Suletta Mercury leaves her planet and enters the Asticassia School of Technology at the behest of her mother. There, right and wrong are determined through duels between students, and the top-ranking duelist will receive Miorine Rembran as their fiancée this prize being decided by Miorine’s father.

When Guel Jeturk, the best pilot in school and Miorine’s current fiancé, demands that his betrothed move in with him, Suletta disapproves, so Guel challenges her. Although she emerges as champion, Suletta is subsequently detained on suspicion of piloting a forbidden type of mobile suit a GUND-ARM, or “Gundam” which results in her victory being voided.

Miorine refuses to accept any more injustices and proposes another duel with even higher stakes. Now, Suletta must triumph a second time, otherwise she will be expelled and the Gundam Aerial that means so much to her will be destroyed. 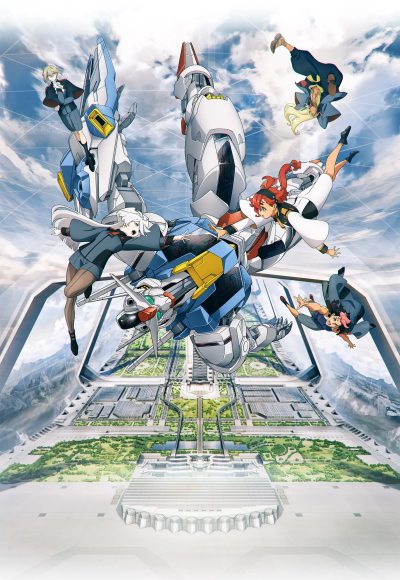