Veyron City a mega-floating metropolis created from the discovery of new energy sources.

Shuu, a young man who owns and operates a small business in the area, leads a meager life due to his reckless spending. Kisara, a girl who visits Shuu’s office and home because she is constantly concerned about him. She works while attending high school in Veyron City, doing everything from clerical work to housework. Ayano, Shuu’s ex-girlfriend and a senior colleague at the corporation he had previously worked for, is also worried about him.

Thus begins the slapstick romantic comedy of three people in a slightly unusual relationship that takes place on an artificial island in the Pacific Ocean. 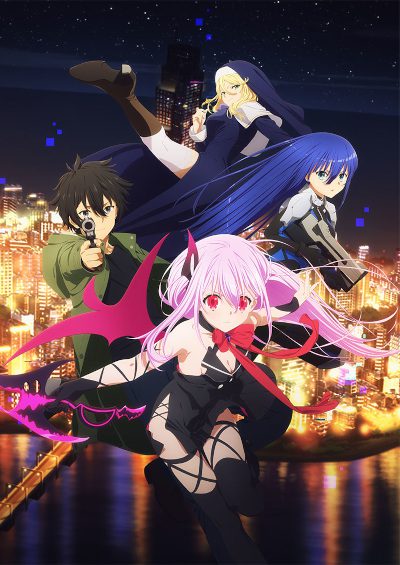