The anime shows the war’s events through the perspective of Biwa, a young girl who makes a living as a traveling musician. Though blind, Biwa is gifted with the ability to see the future. She meets Taira no Shigemori, one of the patriarchs of the powerful Taira family, and tells him about prophecy that may change the future of his clan. 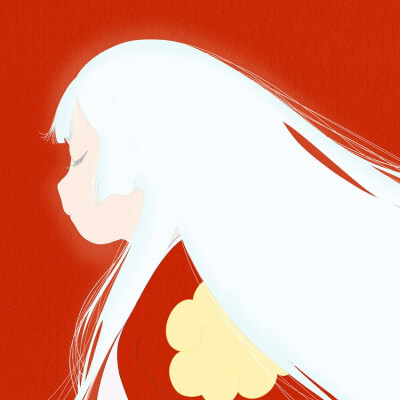