The great Jahy will not be defeated! Simultaneously combating starvation, the lack of A/C, and the unavoidable weakness of turning child-sized, Jahy previously the second strongest being in the Dark Realm is under great stress. If it weren’t for the destruction of the mana crystal which used to power the Dark Realm, Jahy would still be living a life of power and luxury.

And yet, at the moment, brawling with the landlady over rent is a recurring event for Jahy. Just to have a place to stay and food to eat, Jahy must work part-time. However, her immense pride will not allow her to live under such poor conditions for any longer than necessary. Vowing to reinstate the Dark Realm to its former glory, Jahy continues her journey to reassemble the mana crystal. 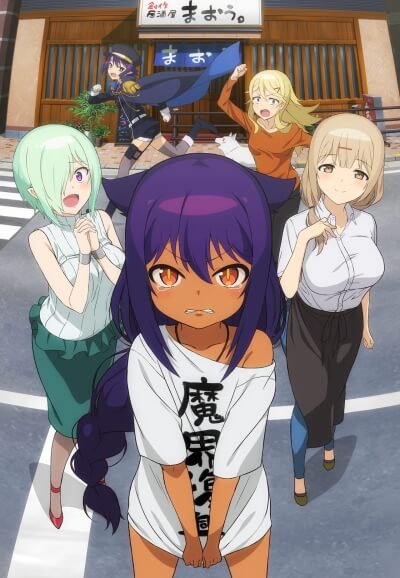