Following the first season, Ryou and Souma—who revealed their feelings for each other—have finally started dating. When they thought their hearts and bodies were more deeply connected during their lovey dovey days, her ex-boyfriend Rei came to where they work. The three are reminded of their school days when their feelings grew apart. Ryou doesn’t want to get involved, but he ends up teaming up with Rei. 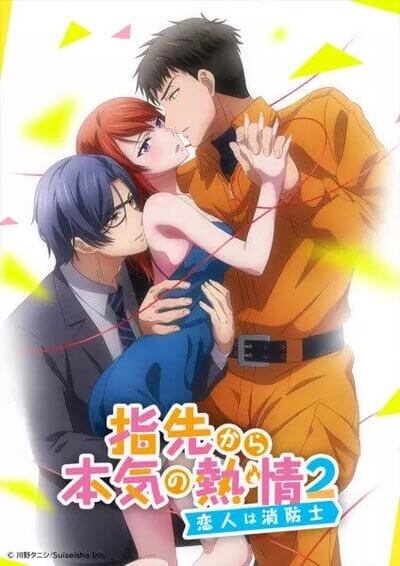