Six years ago (2000), the helicopter belonging to the U.S. special forces who were intervening in the Penamstan civil war fell from the sky. The U.S. Army Mad Dogs, who were in the same battleground, refused orders from the command center to stand their ground and instead went to save survivors of the crash. However, the special forces were already annihilated. The Mad Dogs, led by their captain Jason, were also forced to escape in order to survive. However, in that place, Jason and his unit saw the supposedly dead special forces moving in strange ways… 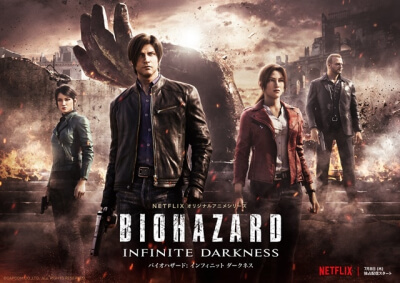