Rohan Kishibe accompanies Kyouka Izumi, a manga magazine editor, to a buy house at a village far off from civilization. They soon discover the village is home to a group of millionaires who had all mysteriously become rich at the age of 25. Rohan and Izumi enter one of the houses, only to realize that they are trapped by a mysterious power that won’t let them progress unless they follow specific rules lest they suffer the consequences. 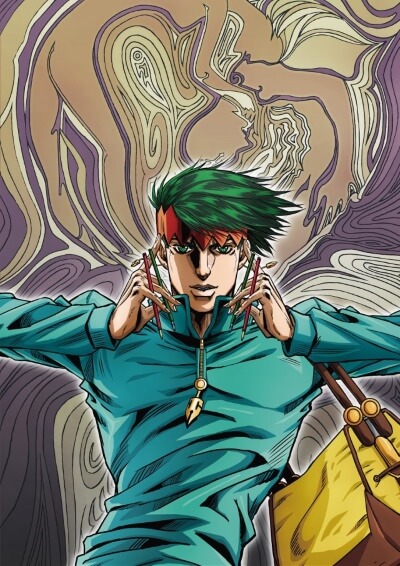