2014: Akira Natsume seems to almost have a phobia of electrical devices while also being very good at diagnosing them. He resolves to change himself for the better and get a girlfriend like his older brother did…. But then Akira suddenly dies in an accident. 16 years later a special policewoman and her android partner retrieve and activate a highly advanced AI and superweapon called EX-ARM and put it into full control of their ship as a last resort. Turns out the AI is actually just Akira’s brain! 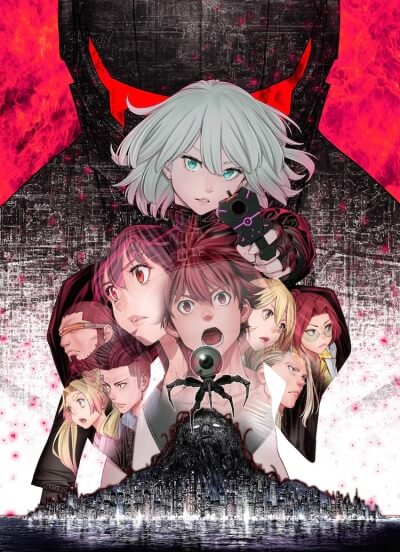