Living in an area known for its juvenile crime, 21-year-old Makoto is a friend of King, the leader of a youth gang called the G-Boys, though he himself does not want to join as a member. Known for his cool head and ability to get things done, Makoto becomes a key trouble-shooter for the gang by diffusing tense situations and keeping his friends out of harm’s way. However, the death of his girlfriend and an escalating turf war with a rival gang threaten to be more than Makoto can handle. 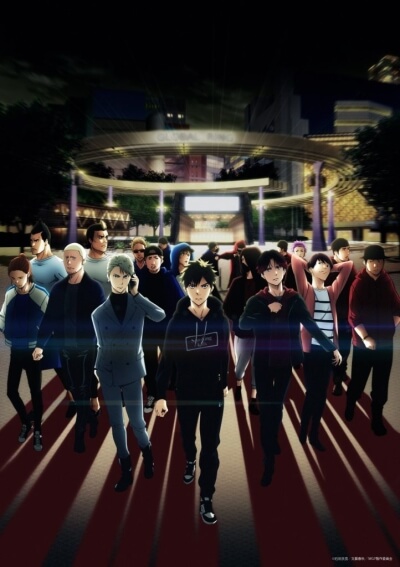