In a near future, an illness called “Cagaster” made ​​its appearance. It turns humans into insects. The story begins 30 years after the onset of the illness, in 2125. It follows the adventures of Kidou, a boy who fights insects. 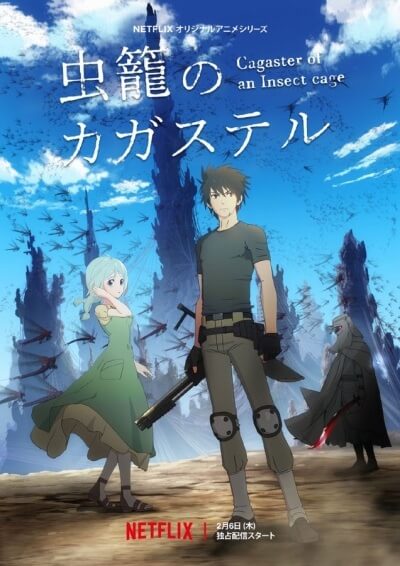