Natsusa Yuzuki entered university expecting to be the rugby club’s ace, but he can no longer play rugby due to certain circumstances. Ibuki Ueoka is a senior who also quit playing rugby. There is also Yasunari Tsuru, Natsusa’s junior who finds him disagreeable. On the other hand, another junior, Yuu Mashiro looks up to Natsusa and follows in his footsteps. Last, there is Seiichirou Shingyouji, Natsusa’s childhood best friend. This is an original rugby anime of former teammates who fight together in matches of Kansai’s university rugby league. 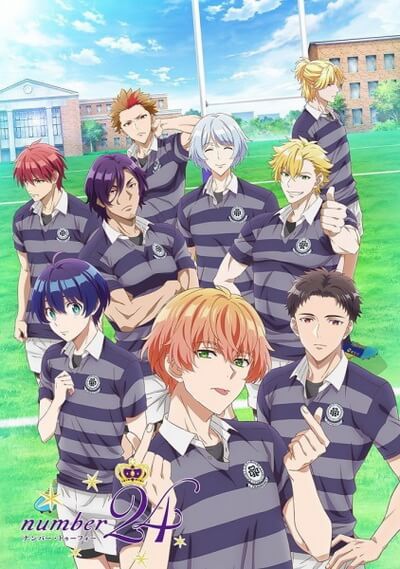