“Director! Please help us bloom!” In Tokyo, there is a place called Velude Way. It is a district notorious for its performers and theatrical groups. Izumi Tachibana, who was previously a stage actress, arrives with a letter that reads, “Full of debt! Zero customers! Only one actor!” It describes the current state of the once-popular theater group Mankai Company. Her task is to rebuild the company to its former glory as the new owner and chief director. 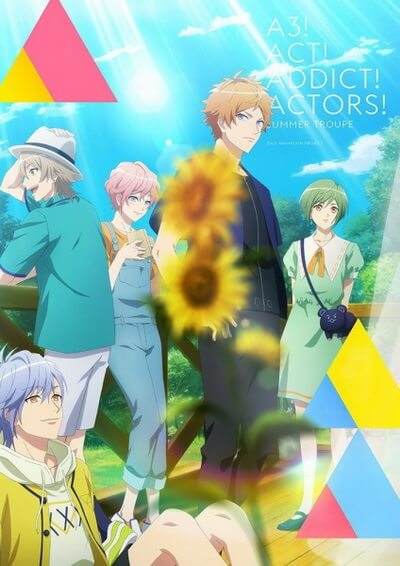