In 1926, Tanya and her battalion return home from defeating remnants of the Republic’s army. However, when they arrive they receive word of a massive mobilization near the border with the Russy Federation, so the Empire’s army must prepare. At the same time, a multinational army under the leadership of the Allied Kingdom moves into the Russy Federation. The enemy of an enemy is a friend, but among the Allied Kingdom army is Mary Sioux, a girl who has sworn to exact justice against the Empire for the death of her father. 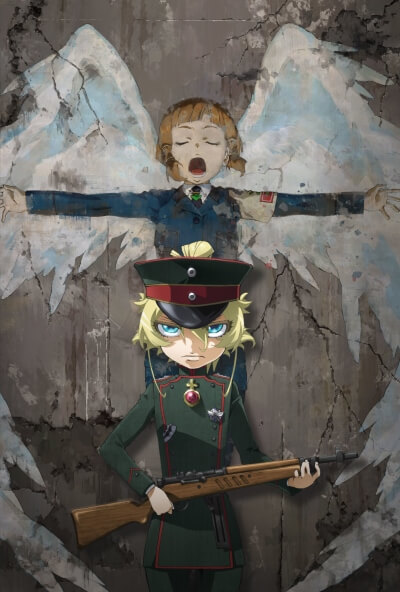